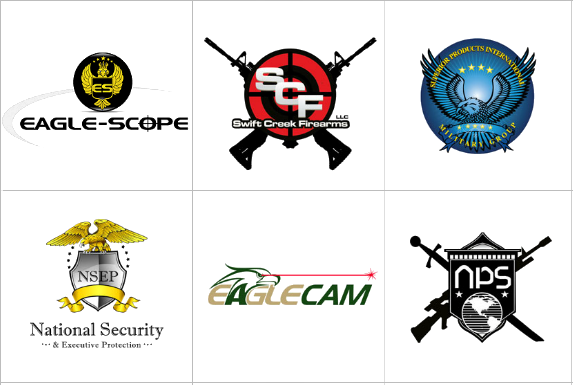 We Design Award Winning Logo to help your Military grow

See for yourself, few of our recently eye catching designed Military Logos

40% Discount (Note: this is a limited time offer)

Not only this but we also offer you to claim 100% Money Back Guarantee if you’re not satisfied with our work, Military Logo Deliverable formats include: .psd (photoshop-file), .gif, .jpg, .tiff, .png, this will cover everything you need for web, print and signage. Other formats are available upon request.

For centuries, major military forces all around the world have lived by their logos. In ancient times, these logos used to be imprinted on the flags, which held supreme importance especially in a war scenario. It significance was so huge that war was never considered won till even of the enemy flag was flying. In the modern world, the concept has slightly changed. The military forces have become so diversified that logos are required to ascertain the identity of individual components within a force.

For example, the British Royal Navy has one fixed logo which is used by all the subsidiary units and ships. However, each ship and land unit has its individual logo as well, which not only provides an identity to the entity, but also highlights the unit’s size, occupational specialty, and combat campaigns among many other tangibles.

There are a lot of elements which can constitute a military logo. It basically depends on the specialty of the force, and its segment which is under considerations. While designing a military logo, only those colors are used which can provide a kick, and can clearly depict an intimidating impression, while impressing upon its functionality, to the onlooker at the same time.

If you want to get the best military logos designed from the people who have been there and have done it time and time again, we are the best option.

Have a designer contact you to discuss your Military Logo project.

Hurry Discount Offers expiring in 7 days on all packages...!